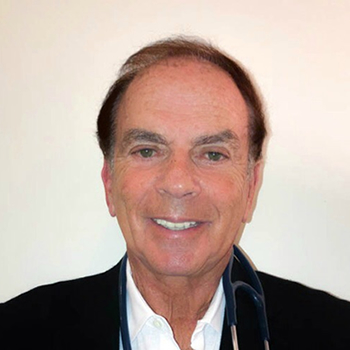 Robert Z. Goldstein M.D. is a graduate of Columbia College, New York City, NY. He received his medical degree from The State University of NY, graduating Summa Cum Laude. He completed his Medical internship and residency and then served as Chief Resident at The State University of New York, Kings County Medical Center. He served as a Captain in the Air Force and then completed a fellowship at Harvard Medical School, Peter Bent Brigham Hospital in Nephrology and Transplantation. He is board certified in Internal Medicine, Nephrology and Addiction Medicine. He has held teaching positions at Harvard Medical School and Nassau County Medical Center and North Shore Long Island Jewish Medical Center. He has been the Director of Nephrology at Plainview Medical Center; Medical Director of Detoxification Unit at Plainview Medical Center and Huntington Medical Center; Medical Director of the Detoxification Center at Hempstead General Hospital and the Medical Director of the Rehabilitation Center and Detoxification Unit at Brunswick Hospital. He was the President of the Police Surgeons Benevolent Association serving the Long Island Police and NY State Police. He was in private practice for more than 40 years in Plainview, Long Island, New York practicing Internal Medicine and Nephrology and Addiction Medicine.

Since his move to Florida he continues to practice Medicine and serves as the Medical Director of West Boynton Beach Medical Center and Pompano Medical Center, where he treats patients with chronic unresolved pain and addiction medicine. 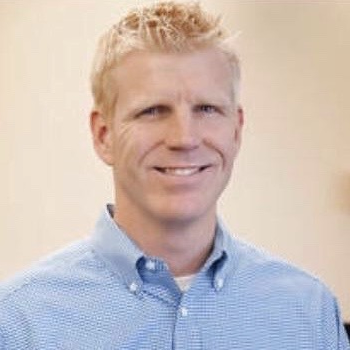 Brad McMullan is an Emmy Award Winning Journalist, turned Award Winning CEO & Public Speaker. McMullan is the founder and CEO of an international mobile technology company that has published more than 10,000 mobile apps around the world.

McMullan’s company has worked with major industry leaders including Chick-fil-A, Michelin Tires, Dell Computers, Toyota and the National Guard. Today, millions of people depend on McMullan’s company for mobile technology.

For all his success in mobile technology and marketing, the Business Journal named McMullan to the prestigious "Tech 21" list and also to the "Top in Tech" list of influential technology leaders. McMullan has also been named the Executive of the Year by the Madison County Chamber of Commerce.

McMullan joined the PurMed Global Board of Directors in 2019, helping to oversee the company’s brand and mobile technology.

McMullan is an active volunteer, serving on multiple national boards including the Salvation Army's National Advisory Board and 4WordWomen.org's National Board of Directors. McMullan also currently serves on the Board of Directors of the chamber of commerce for the State of Oklahoma and on the City of Canton Mississippi's Architectural Review Board. McMullan recently served a four-year term on the Madison County Business League Board of Directors. For his extensive community work, McMullan was recognized as the Community Advocate of the Year by New Horrizon Church International.

Before entering the business world and the professional speaking circuit, McMullan was known by many as an Award Winning Broadcast Journalist. McMullan won two Emmy Awards and has five Emmy nominations to his credit. He also has won the prestigious Edward R. Murrow Award and received multiple honors from the Associated Press.


These statements have not been evaluated by the Food and Drug Administration. This product is not intended to diagnose, treat, cure or prevent any disease. This product is not for use by or sale to persons under the age of 18. This product should be used only as directed on the label. It should not be used if you are pregnant or nursing. Consult with a physician before use if you have a serious medical condition or use prescription medications. A Doctor’s advice should be sought before using this and any supplemental dietary product. By using this site you agree to follow the Privacy Policy and all Terms & Conditions printed on this site. Void where prohibited by law.